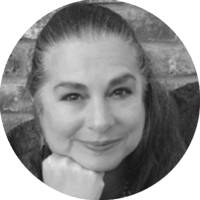 JP is a futurist and change maker, drawing on her extensive experience as a consultant and mentor in high tech and entrepreneurship. She specializes in creating vision and framing strategy for collaborative platforms aimed at delivering wide-scale social benefit.

As co-founder and co-architect of the PoEM Foundation, JP co-created its vision and initiatives.

Back to the Team Overview Page