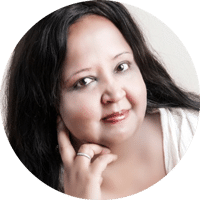 Mynoo Maryel is a former high-flying corporate executive and serial entrepreneur in Europe, Asia and Australia, where she built eight businesses, produced fifteen feature films for Bollywood and Hollywood and co-founded and ran the renowned Inspired Leaders Network for ten years.

She became a specialist advisor to key leaders throughout the UK, as well as to the boards of several Fortune 100 companies. She represented the UK in major EU policy development for information and communications technologies, as well as pioneering a number of economic regeneration initiatives in London.

Mynoo’s life path was transformed completely beginning in 2010, when she experienced a series of spiritual awakenings and connected with the true mission of her soul. She entered periods of silence, during which profound wisdom was revealed to her about the reality of miracles and how they can become part of our daily lives. She also became aware of her calling to lead a vital global movement for rejuvenation of humanity and the planet.

Following her inner guidance, she undertook a deep process of spiritual awakening that has now become The Journey Into Miracles. Actively applying this received wisdom to her own life, she transformed herself, almost beyond recognition. As a result, her own inner guidance has become her guru and guiding star, and her awakening journeys for herself and with others around the world have been expanding ever since.

Mynoo is the founder and visionary for The PoEM Foundation, a movement dedicated to bringing about “Dignity for All”. As part of her work within PoEM, she delivers transformational programs and courses which elaborate on and directly apply the concepts she introduced in her bestselling autobiographical book, The BE Book.

It is Mynoo’s great joy to share what she has learned with the world, inspiring others to discover and refine their own inner guidance and trust that it is their best teacher, the “guru” they have long been waiting for. That trust in turn opens the way to a life full of dignity and miracles — those amazing, beautiful and awe-inspiring experiences that make our hearts sing, fill us with gratitude, and bring us truly alive.

Back to the Team Overview Page 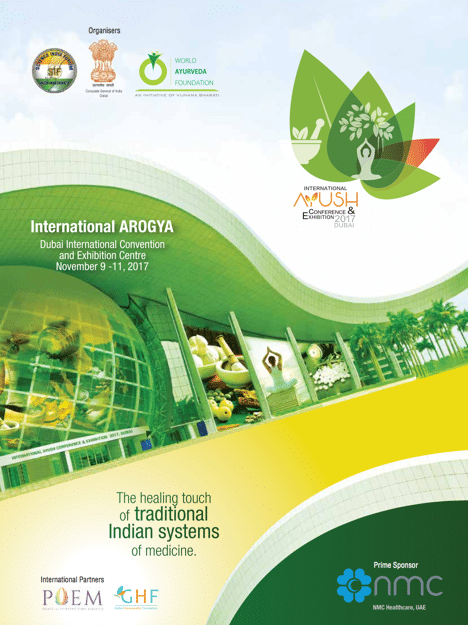 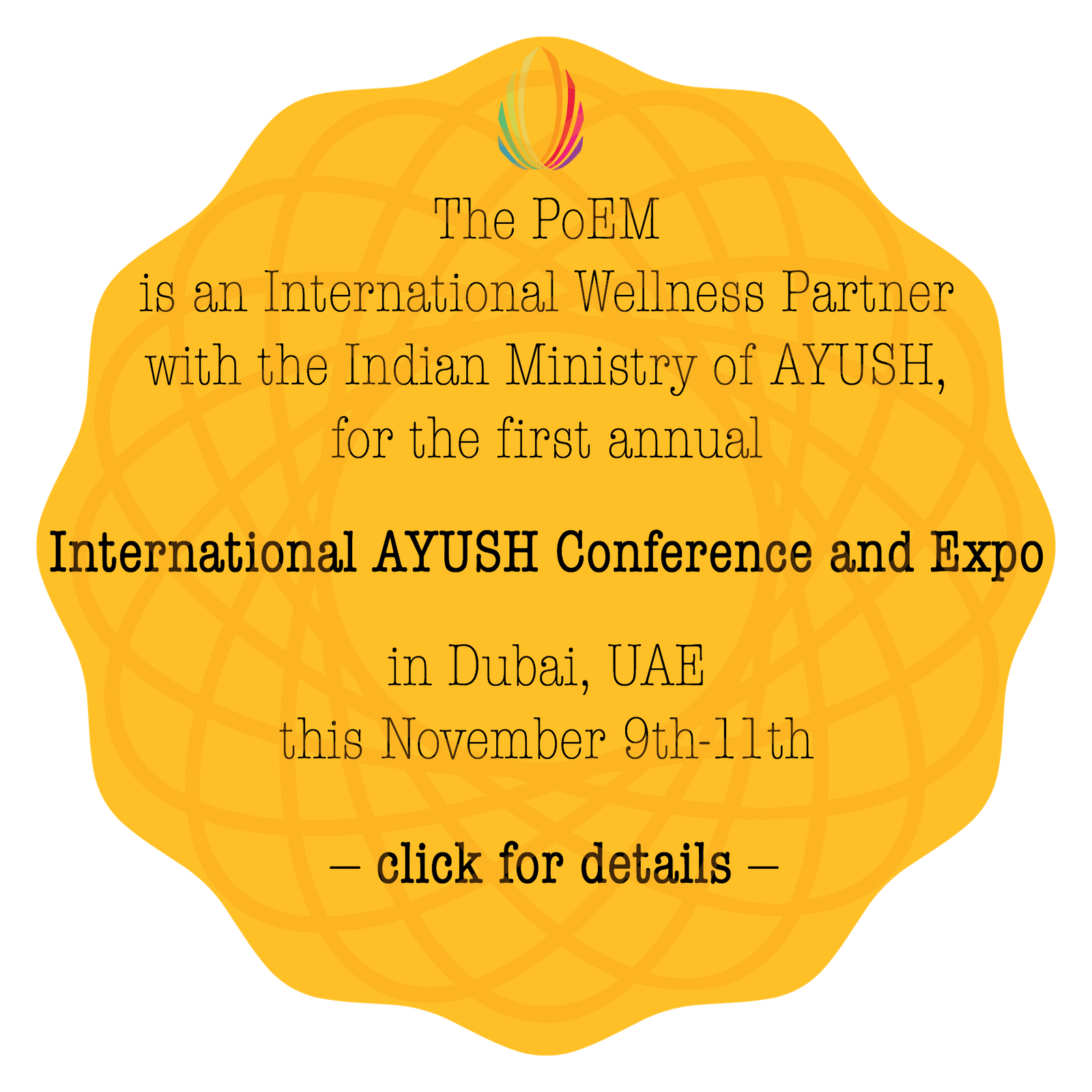